Where will people go, heaven or hell? 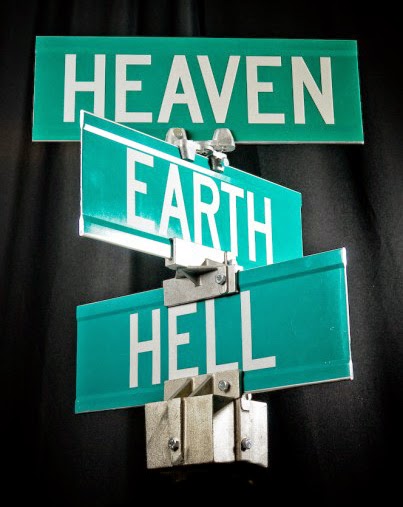 During another discussion with my Small Group, there came a major question where your help is needed.

Question:
If people sin and have not repented, and then they die – where would they spend eternity?  Will we see any of these people when we die and leave this earth?

In view of the inhabitants of Sodom & Gomorrah trying to have sex with two angels (Gen 19); the people who made and celebrated the golden calf when Moses went up Mt. Sainai (Ex. 32) to get the ten commandments.  Try to consider the people of Noah’s time who were wicked (Gen. 6:11-13) when God decided to destroy the earth; then there was Ananias & Sapphira who tried to cheat & lie to Peter about some monies they didn’t report (Acts 5:1-6).  There were the soldiers who killed Jesus (Mat. 27:26, 35), Adolf Hitler who ordered many Jewish people to be killed.  Do you recall some preachers who have destroyed innocent lives through sexual sins?