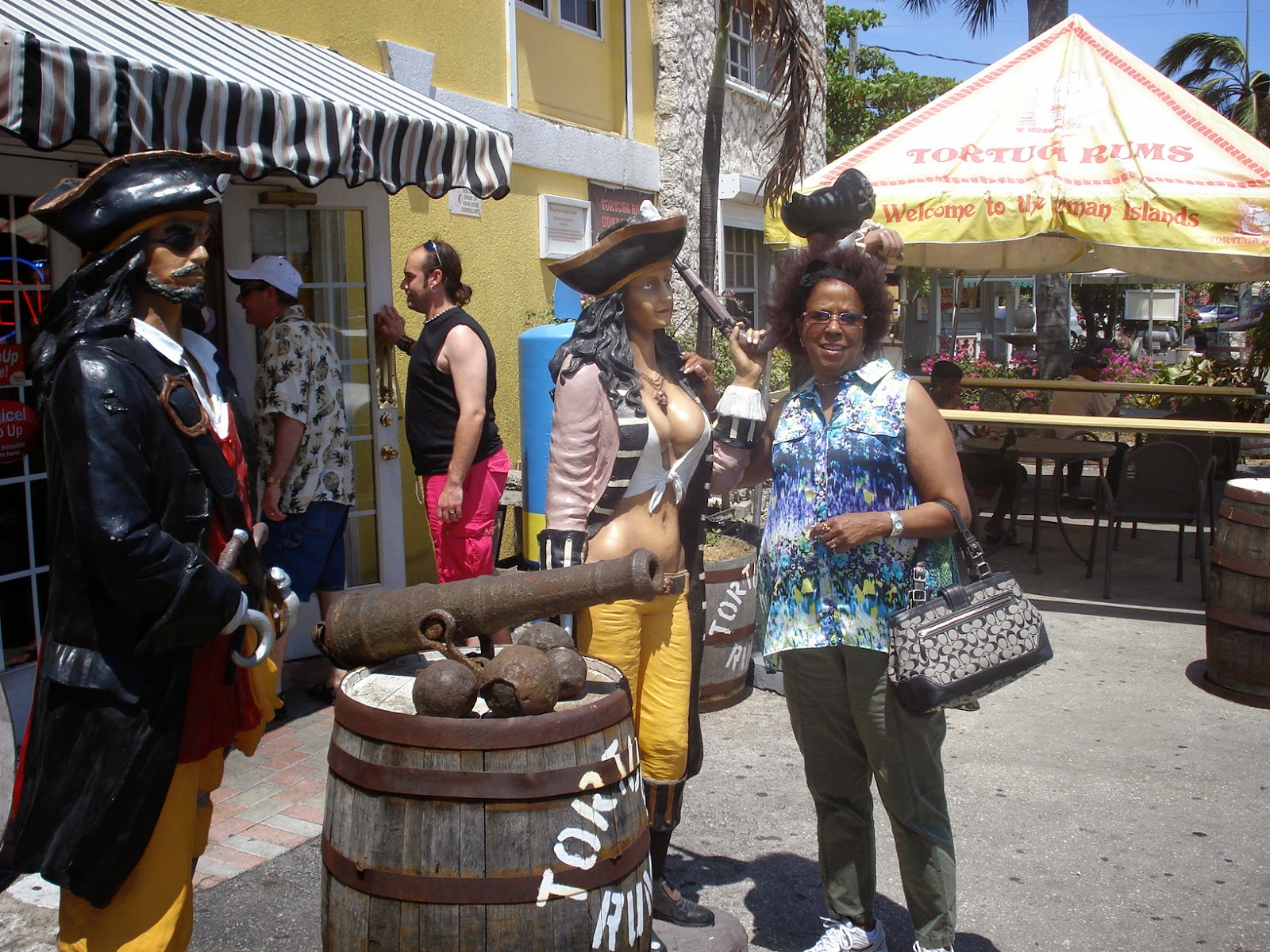 In my many travels, I have come across people who have never gone outside of the area in which they were born.  Some say it’s because of a lack of transportation.  Some have been quoted to say that other areas are too far.  The price of gas is too much.  They don’t have the time.  And there are those who never thought about leaving their local stomping-grounds because of FEAR. 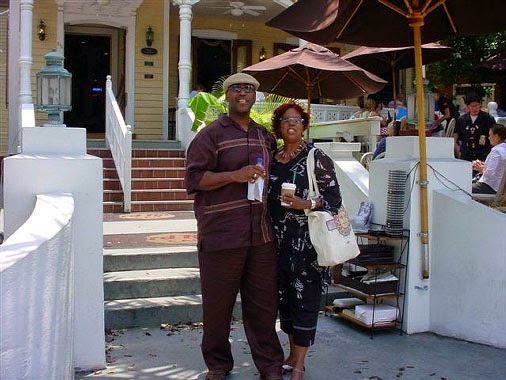 Have you ever been outside of where you live?  Do you think it’s too far, or have you not gone on the other side of your town because of FEAR?  Fear of the unknown.  Fear of other cultures.  Fear of not being accepted.  Fear of crossing bridges.  Fear of going by yourself.  Fear of getting lost (there are now GPS’s available, Google, and they still make paper maps).

Recently my Husband & I had the pleasure of going to Savannah, Georgia, which is about a two and a half hour drive from where we live.  I don’t know why we never visited the area before, but now he sometimes works around Savannah.  He thought that I would like it and I did.  There is a lot of history and things to do there just as there are probably things to do in your town.  But you have to get outside of your comfort zone and visit other places of interest. 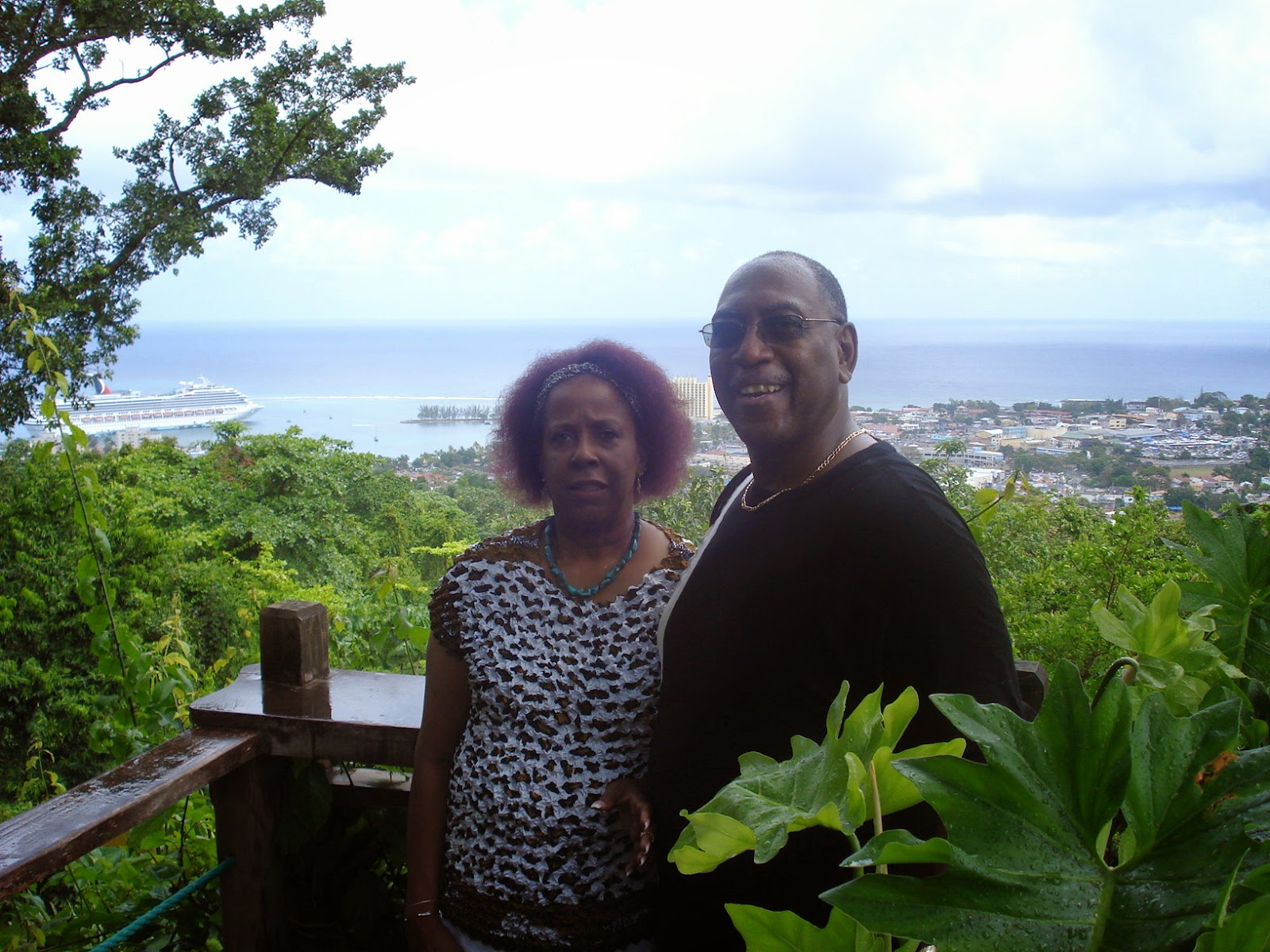 We have just celebrated the proposed time of Jesus’ birth when the angel of the Lord came to Mary and said …”fear not”.  There are eight times those words “fear not” are mentioned in the book of Luke in the New Testament.  God has not given us ‘the Spirit’ of FEAR, but He gave us the Spirit of Power, the Spirit of Love and the Spirit of Self-discipline.  So, Fear Not!