Are we 'Conveniently' Using God? 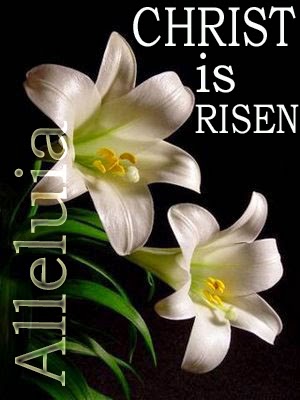 Contracts involve promises, covenants involve oaths.  Were you aware that politicians used to swear on the Bible opened to Deuteronomy 28, where the blessings and curses are recorded?  The reason is because they were affirming to uphold the constitution or suffer the curses recorded in those pages.  This Bible passage was such a part of the political fabric of our country that George Washington took his oath with it for his First Inauguration on April 30, 1789.  Think about it, we still make doctors, police officers, military personnel and public officials swear oaths.  Why?  Because we depend on them; we put our lives in their hands and we want them to swear to God they'll do their jobs.  We don't just take their word for it; we want them to know that they'll have to answer to a higher authority, God! And guess what? God is the same one who cut a covenant, not a contract, with us to provide all those blessings in Deuteronomy 28. Receive them!!!  #ImpactChurchSmallGroup

A question arose from the lesson: “In your own words, explain the covenant between man and God.”
Our group response was: “Some Christians make a “Covenant of Convenience” with God.”

“Hmmmmm, very interesting.  This is absolutely so true.  We see this in many instances such as when people go to jail/prison, when their finances are low, when their health is bad, when they are dealing with family problems or generally at any times where their back is against the wall or they feel that now that they've tried everything else, they should "try God".  Like, "God if you get me out of this, I'll serve you for the rest of my life, etc."” – Small Group Leaders: Leo & Norma Davis.

Where do you stand with God?

Ms. “V” WELCOMES ALL the new states & countries to her site.   ***To be notified of biweekly highlights, click the “Join This Site” button above***
Posted by Ms. "V" Victoria Thomas Poller at 4:16:00 PM No comments: