Let God, or take the reins?


“You may be grown, but you don’t know everything”.  All of us, at some time or another, may benefit from some good advice. 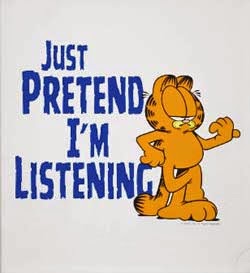 Have you ever seen an inappropriate remark, a photo, or a video on your friend’s social media page?  What do you do?  Do you hold your peace & let the Lord fight the battle?  Do you remain silent & hope that it won’t bite them in the butt later in life?  Do you “like” it because everyone else does?

Proverbs 22:6 King James Version (KJV)
“Train up a child in the way he should go: and when he is old, he will not depart from it.” 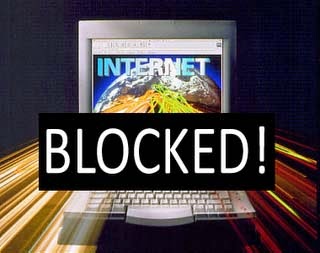 Old is just a number especially where God is concerned.  Old could be when you’re 30, or not until you’re 60 or 99, but God said that the child will not depart from the lessons that were taught to that child/young or old adult.  If my parents were still alive, they deserve the love & respect that years of wisdom & experience had provided.

So, sometimes you (as the older, wiser individual) have to let go and trust God as you remove the temptation (that person’s page or friendship) of reading and responding to hurtful, harmful detrimental posts that are no longer under your control.  Don’t worry – Be happy!

Ms. “V” WELCOMES ALL the new states & countries to her site.   ***To be notified of weekly highlights, click the “Join This Site” button above***
Posted by Ms. "V" Victoria Thomas Poller at 7:56:00 PM No comments: